Wanted to start my ride today but the bike shops were not opened on Sunday. Spent much of my time visiting the markets at Jeju-si. It’s tough finding a dorm bed at the guesthouses and I had to settle for a 30,000W motel. But it’s a nice motel and I stayed there for 2 days. 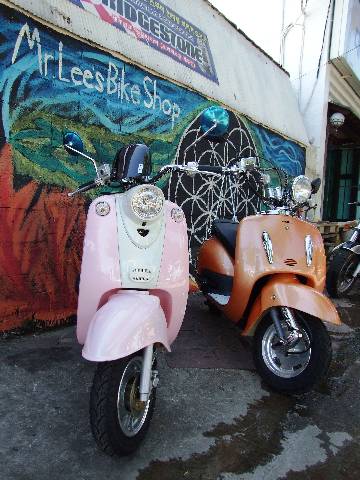 Mr Lee’s Bike Shop rents out scooters mostly. I requested for a normal motorcycle and he said he had just the right bike for me if I can wait. I spent the next hour at his shop surfing internet.

Hyosung RX125SM. The bike is just a few months old and its meter reads 2023KM. Mr Lee requires you to show your International Driving Permit when renting a motorcycle from him. 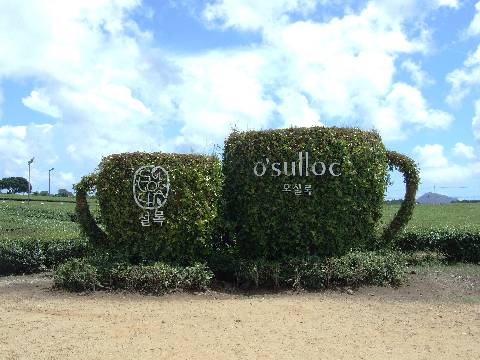 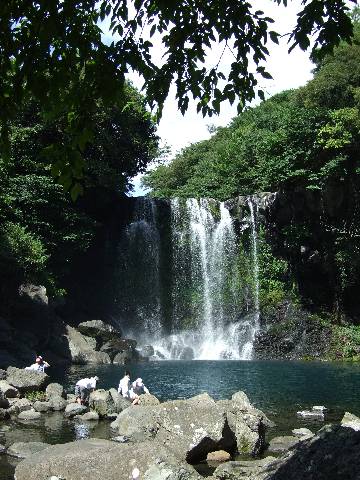 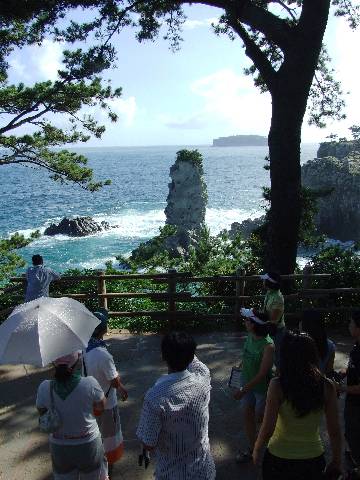 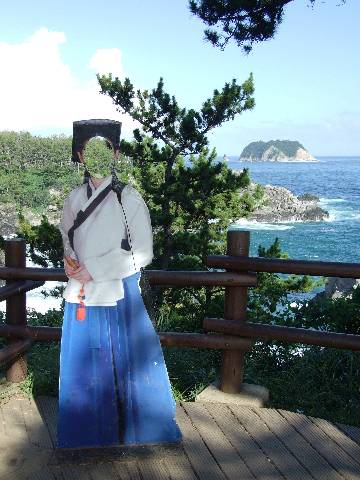 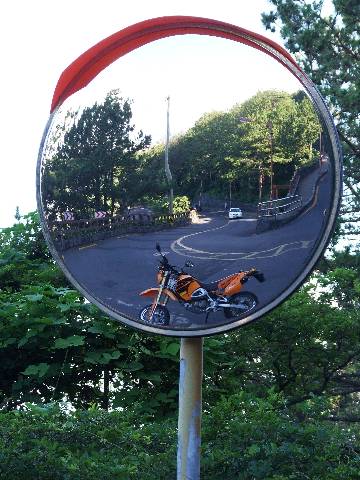 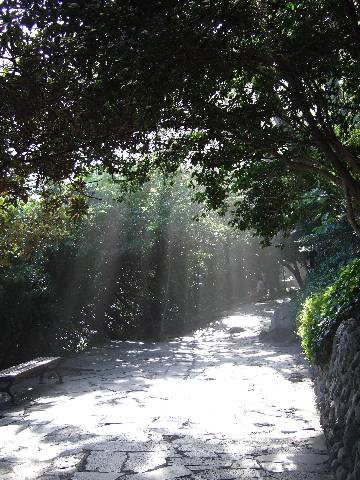 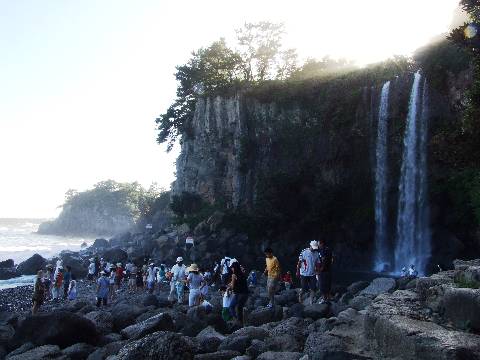